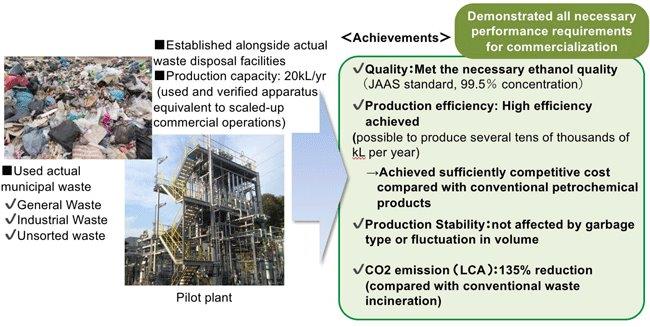 SEKISUI CHEMICAL CO., LTD. and LanzaTech Inc. have developed the world’s first*1 successful production technology for transforming waste into ethanol. The new technology gasifies combustible waste accumulated at waste disposal facilities without any sorting, and converts this gas into ethanol using a microbial catalyst that does not require application of any heat or pressure (i.e. without needing additional energy input). The method is significantly cost-competitive compared to existing processes for producing industrial ethanol. This innovative achievement enables garbage — which exists in large volumes but has otherwise limited industrial use — to be used as a replacement for fossil resources.

1. Social Background
Garbage, or more formally known as municipal solid waste (MSW) and industrial solid waste (ISW) depending on its source, is an extremely abundant resource. Japan generates approximately 60 million tons*2 of combustible waste each year. When converted to energy, this equates to approximately 200 trillion kcal. This is a significant amount compared to the amount of fossil resources used to produce plastic materials in Japan (approximately 30 million tons*3 annually, or roughly 150 trillion kcal), yet its reuse has remained limited. Currently, most waste is incinerated or buried in landfills. It is said that one of the factors limiting its reuse is that waste, which is assorted and heterogeneous with a large variation in composition and constitution, is difficult to use as an industrial raw material.

2. Demonstrated Results
SEKISUI CHEMICAL cooperated with ORIX Environmental Resources Management Corporation to construct a pilot plant within the premises of its waste disposal facility in Yorii-machi, Saitama Prefecture, Japan. After over three years of continuous development since 2014, SEKISUI CHEMICAL has succeeded in producing ethanol from collected waste with extremely high production efficiency. (Fig.1)

3. Established Technology
To solve the various difficulties in handling municipal and industrial waste, which is heterogeneous with large variation in components and composition, SEKISUI CHEMICAL and LanzaTech have adopted and developed the foundational technologies (1) to (3) described below to establish and enable the waste-to-ethanol production method. The processes and their details are as follows. (Fig.2)

(1) Used gasification technology to convert heterogeneous waste into a unified feedstock with simplified chemical composition
Gasification — an existing technology — is a technique to break down waste to the molecular level (CO, H2) under low-oxygen conditions. Gasification enables the creation of simplified and more homogenous feedstock characteristics without losing the abundant energy contained in the source waste.

(2) Ethanol production achieved using a microbial catalyst and concept of gas clean-up technology
Microbial catalyst is an advanced catalyst technology that enables production of ethanol without external input of heat and pressure. LanzaTech’s engineered microbes, with a reaction speed 10 times that of native microorganisms, have the advantage of being able to achieve high-speed production adequately meeting industrial levels.
However, gas obtained from unsorted waste contains many impurities and is not compatible with living microbial catalysts. Through the development of the two gas clean-up technologies described below, the use of a microbial catalyst was made possible. This is the biggest breakthrough in the establishment of the waste-to-ethanol technology.
-1) Approximately 400 kinds of contaminants contained in the gas are identified and purified; and
-2) The amount of contaminants are monitored in real time to drive the process efficiently.

(3) Established “Fermentation Control Technology” that can be adjusted in response to major fluctuations in waste-based feedstock compositions
The large variation in components and composition is one major reason mixed waste cannot be used industrially. The two technologies below were conceived to overcome this challenge:
-1) In response to compositional changes, microbial conditions are optimally adjusted to maintain stability; and
-2) Established technologies that can handle all kinds of risks unique to waste disposal facilities (i.e. handling emergencies such as gasifier blockage and gas outages).

4. Future Benefits
The petrochemical industry — which brought significant growth during the 20th century — is essential to modern society. Many chemical product groups enriching our lives (including electronics/electrical products, automobiles, pharmaceuticals, and daily necessities) are made from organic chemicals derived from fossil resources such as petroleum and natural gas. However, fossil resources are limited, and have the risk of leading to environmental issues such as global warming.

The ethanol produced by this technology is not only a final product with a large annual market of approximately 750,000 kiloliters, but also has the same“C2 structure as ethylene, which makes up roughly 60% of petrochemical products. By using existing chemical processes to convert ethanol into ethylene monomers and butadiene monomers, it is possible to derive organic chemical materials such as familiar plastics. Through this technology, not only can waste be reused as a replacement for fossil resources, but it can also contribute to the building of a sustainable society, creation of new industries in Japan and worldwide (regional revitalization), and significant reductions in CO2 emissions by fixing the level of carbon in the environment.
This waste-to-ethanol technology can be said to transform abundant municipal and industrial waste (i.e. garbage) into “urban oil fields.” In other words, a former burden becomes a valuable resource through this new innovative technology solution. Accordingly, SEKISUI CHEMICAL plans to widely deploy this technology with the hope of someday establishing a complete resource recycling system for the benefit of society, capable of producing plastics and other life-enriching products without dependence on fossil fuels. (Fig.3) 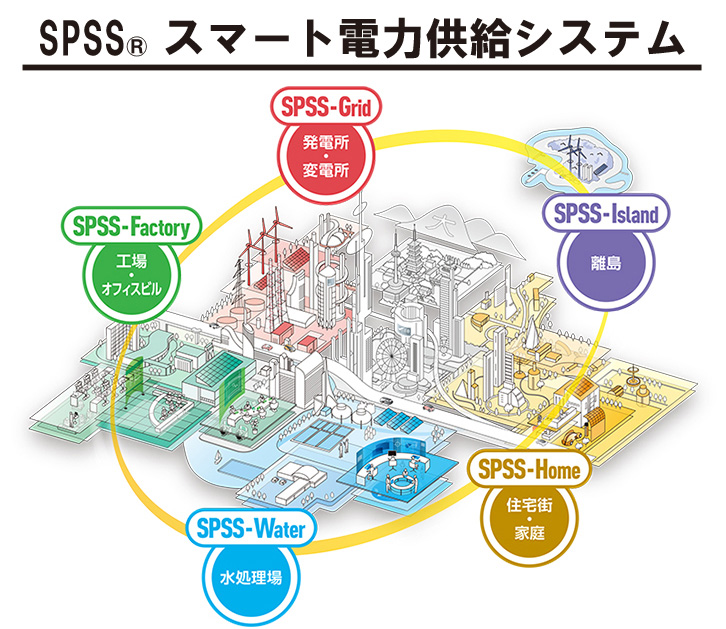 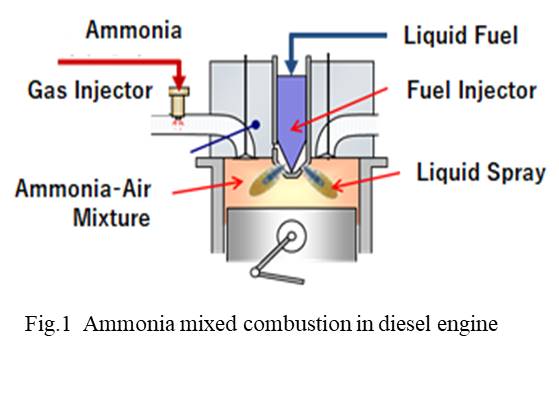 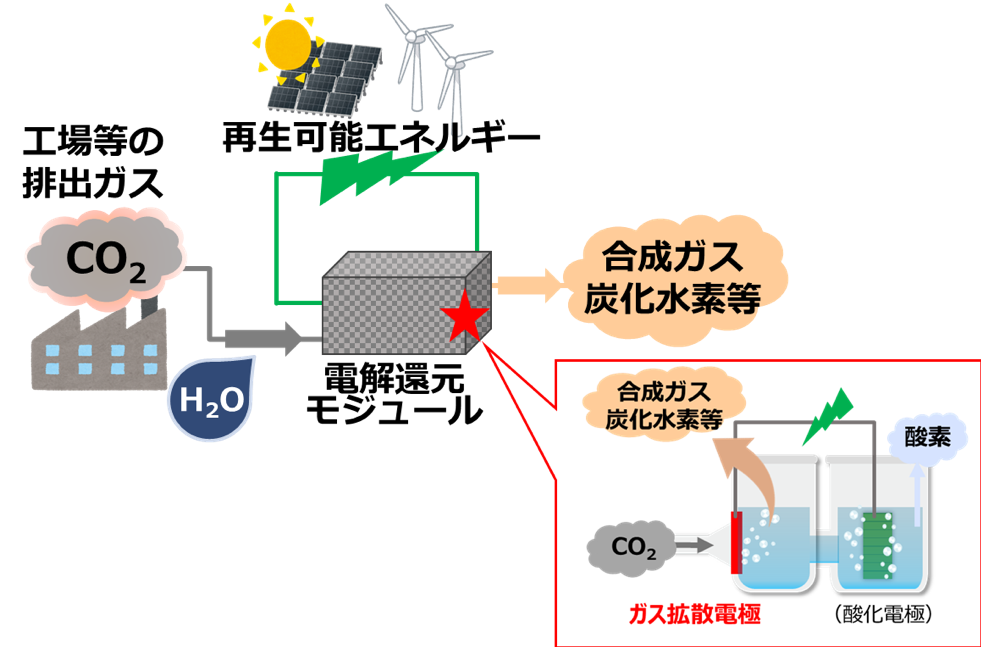